Multifilament Woven Geotextiles (FWG) are made of individual multifilament yarns woven together into a stable fabric structure with a superior combination of mechanical and hydraulic properties. These products have excellent resistance to biological and chemical environments normally found in soils and are stable against short-term exposure to ultraviolet radiation.

Polypropylene Silt Film Woven Geotextiles (SWG) are used between subgrade and subbase. It prevents solid articles and other aggregates mixed into soil. With comparable tensile strength and low cost, these woven geotextiles become the most economical layer for soil separation and reinforcement.

Polypropylene Monofilament Woven Geotextiles (MWG) are composed of high tenacity polypropylene yarns, which are woven into a net work such that the yarns retain their relative position. These woven geotextiles are preferred for application that both strength and filtration are a concern. 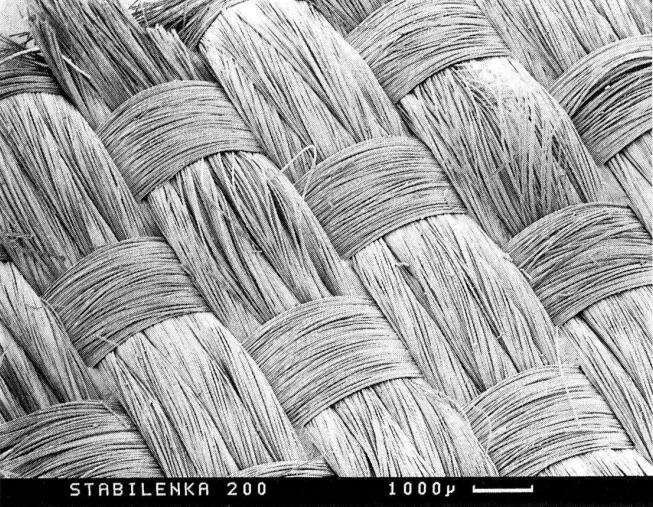 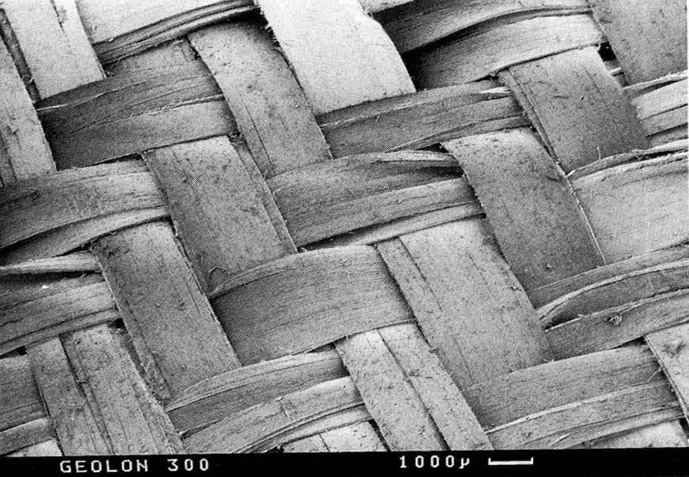 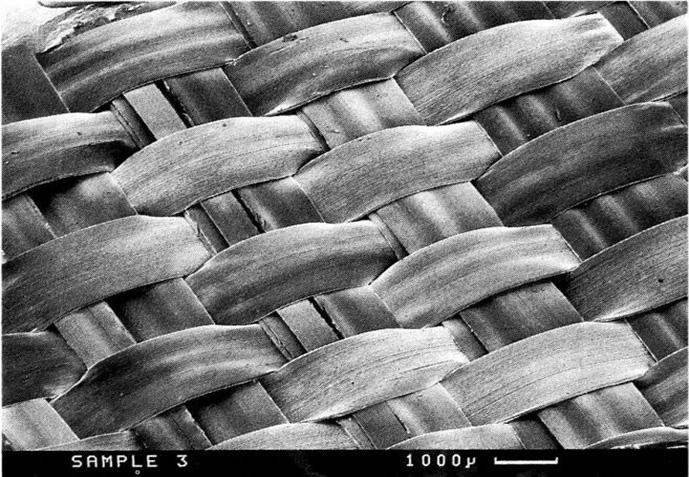